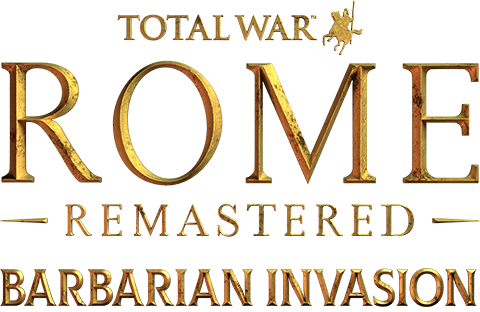 Four centuries after it was founded, the Roman Empire faces a day of reckoning. With feared nomadic hordes and barbarian tribes menacing its borders, you must either take up arms to defend Rome or mastermind its destruction as one of 18 playable factions. 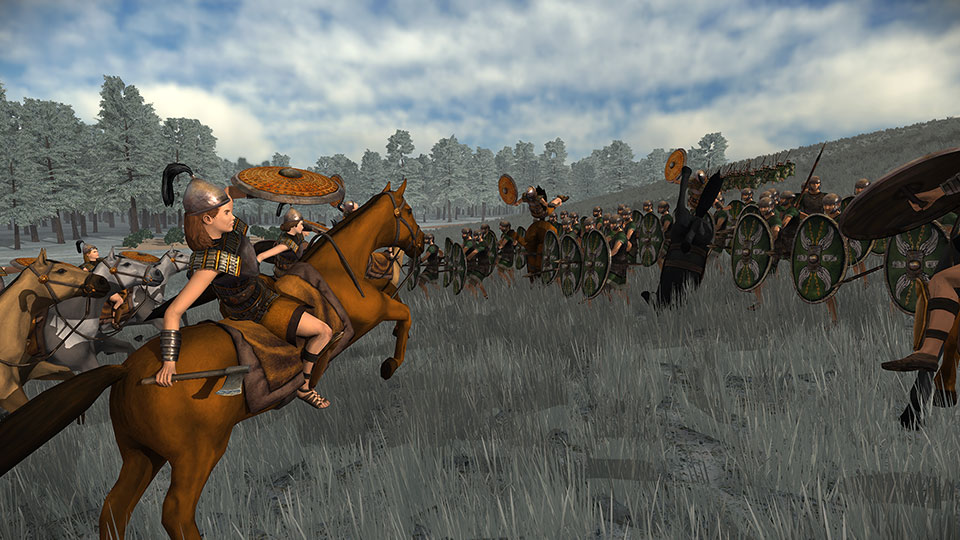 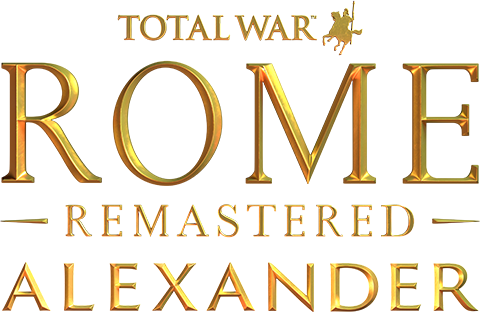 Replay the most audacious military campaign in history – Alexander the Great’s conquest of the mighty Persian Empire. Tightly-focused and strategically challenging, this is an undertaking for seasoned commanders, whether played as a single grand campaign or a series of historical battles. 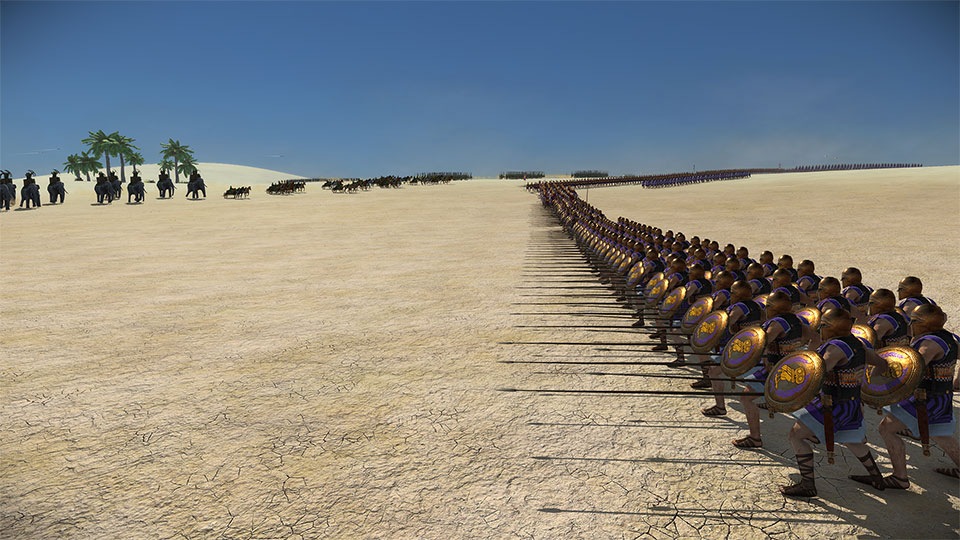