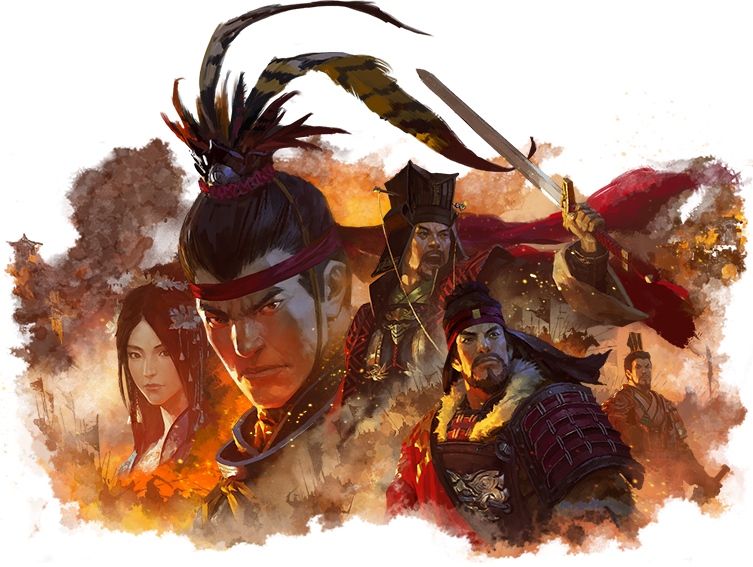 A World Betrayed portrays a seminal moment in the history of the Three Kingdoms. Many of the pioneering warlords have now fallen, leaving a new generation of warriors vying to forge their own dynasties. 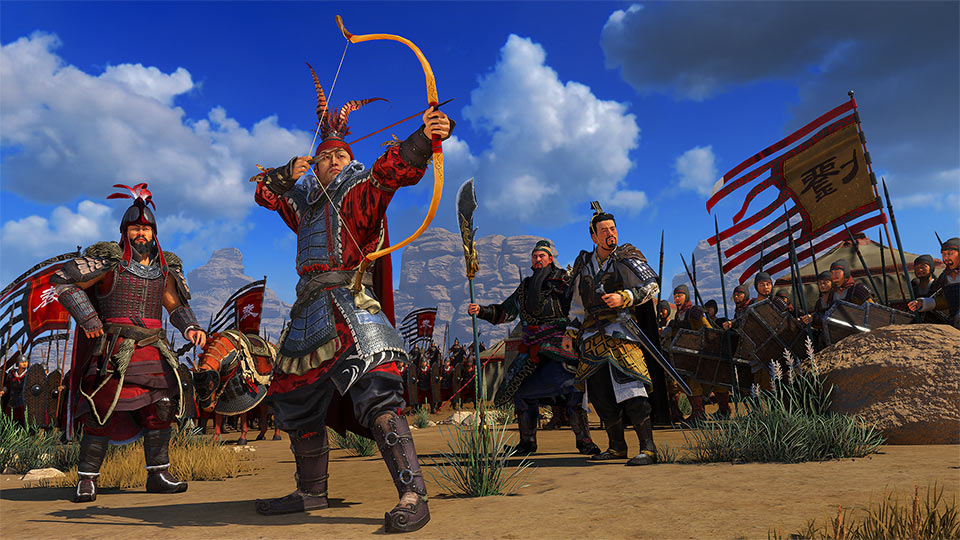 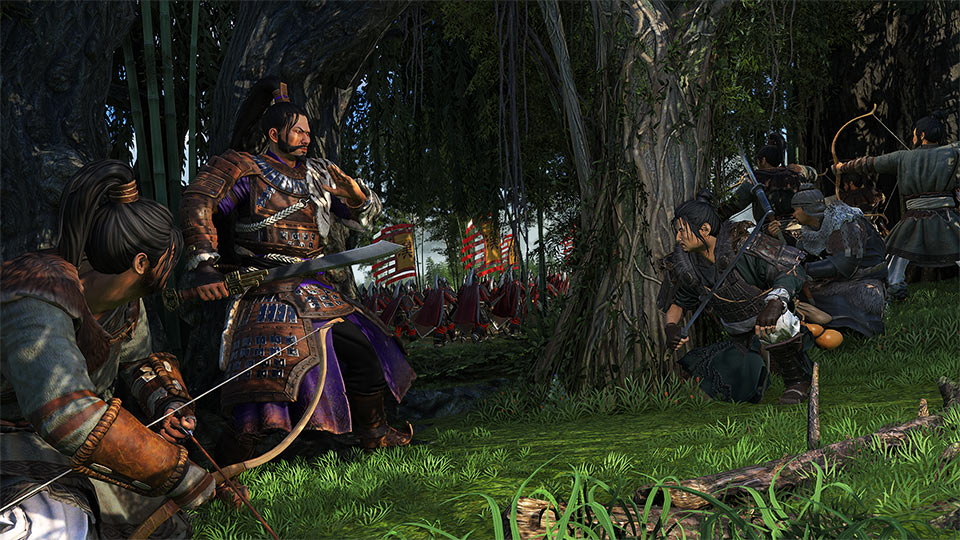 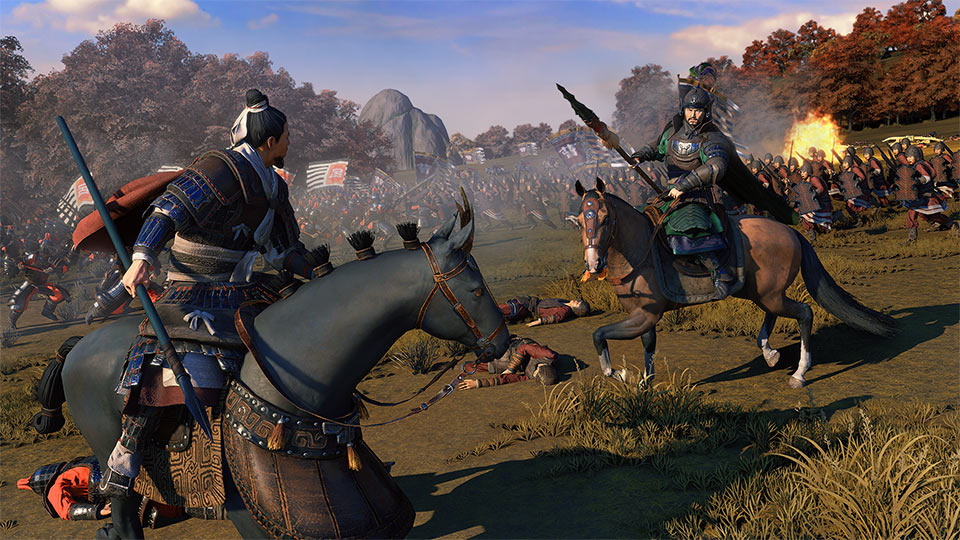 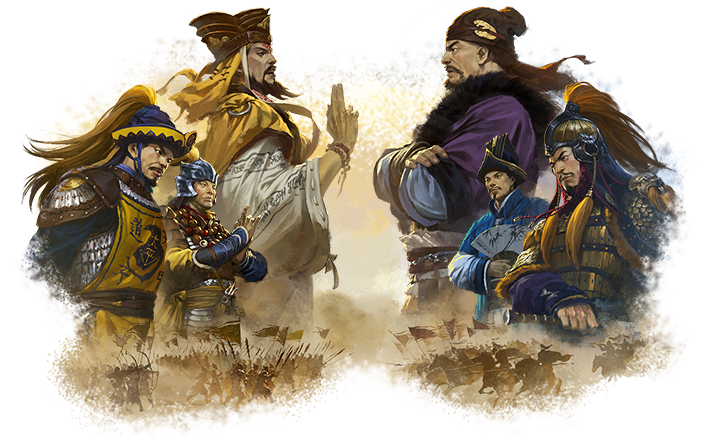 Play through the conflicts of the Yellow Turban Rebellion and Qiang uprising with a host of new warlords including the Zhang brothers and Emperor Liu Hong. 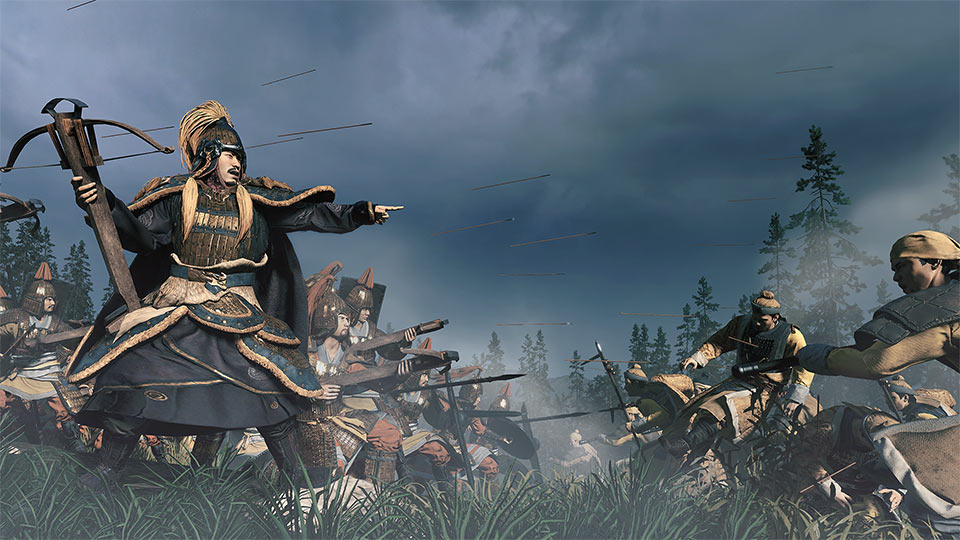 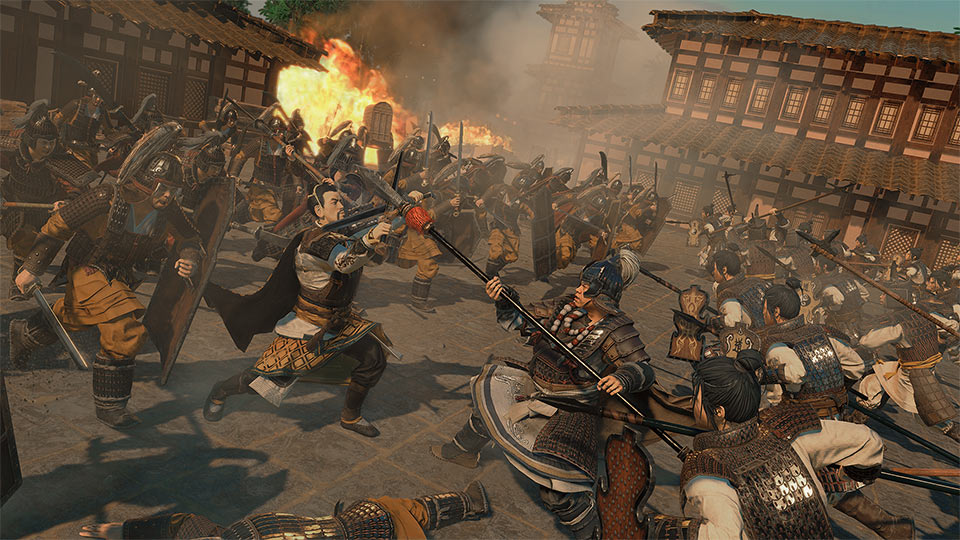 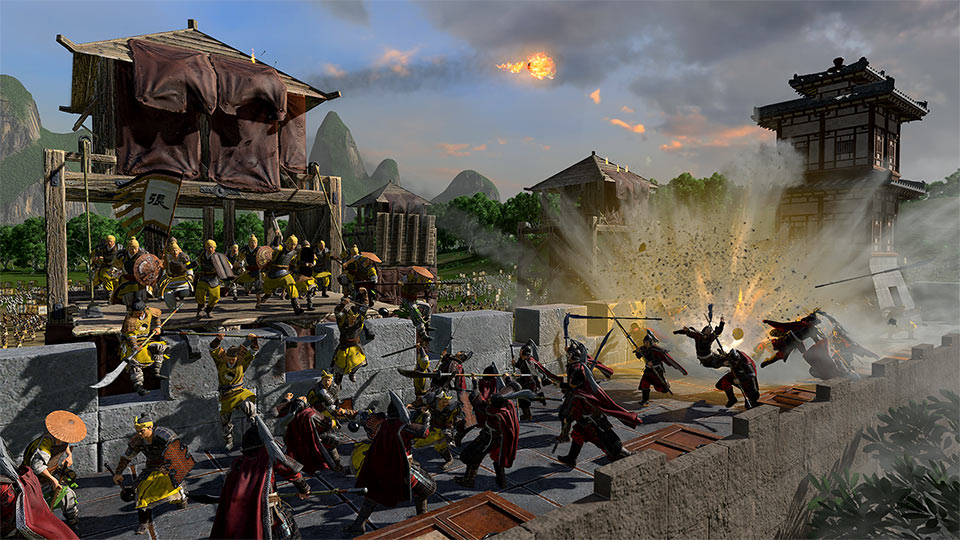 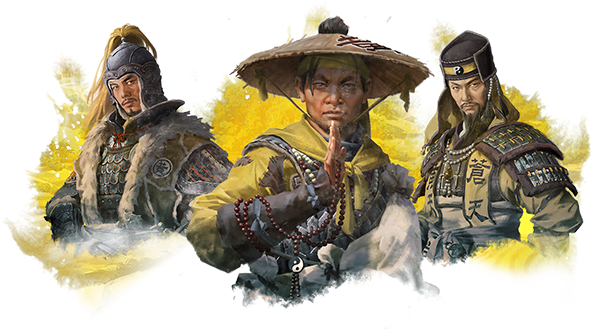 Rekindle the Yellow Turban Rebellion,
lead the struggle against a corrupt Han dynasty,
and create the Era of Great Peace. 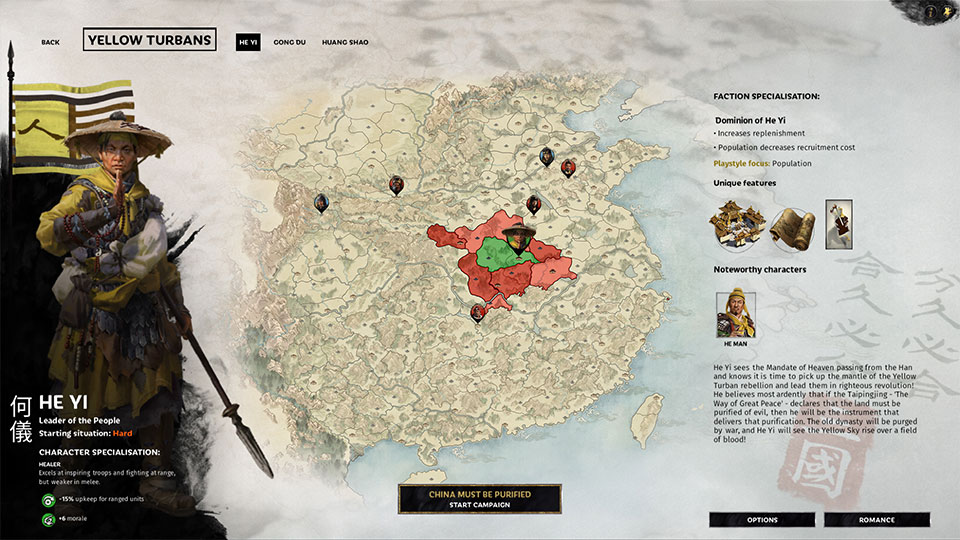 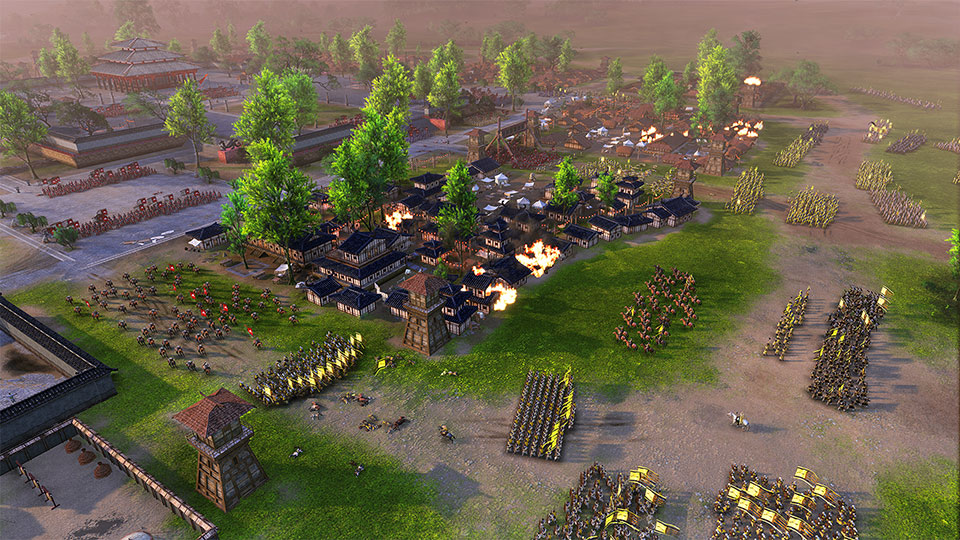 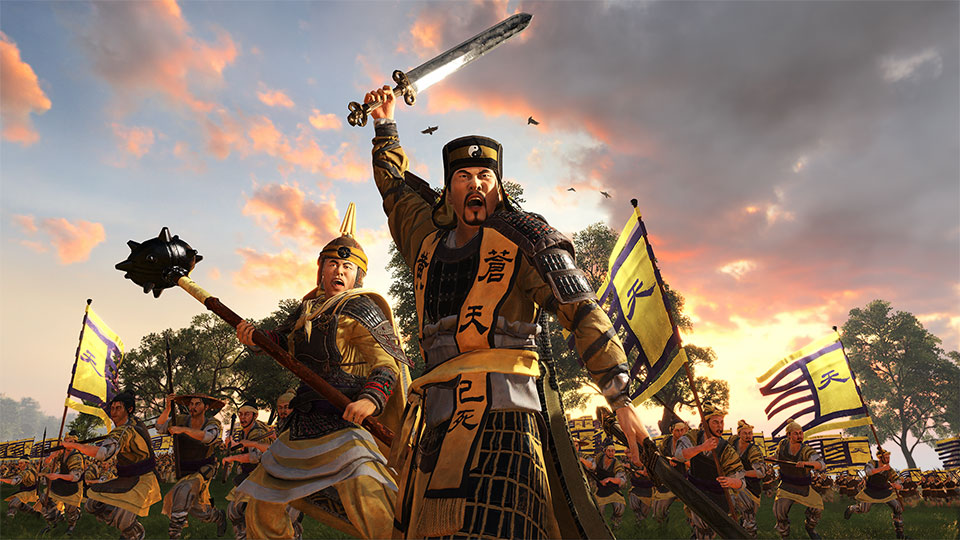 The year is 291 CE, and the Jin Dynasty is divided. Its many ruling princes are hungry for power. Stand by the emperor or carve out a legacy that will echo through the ages. 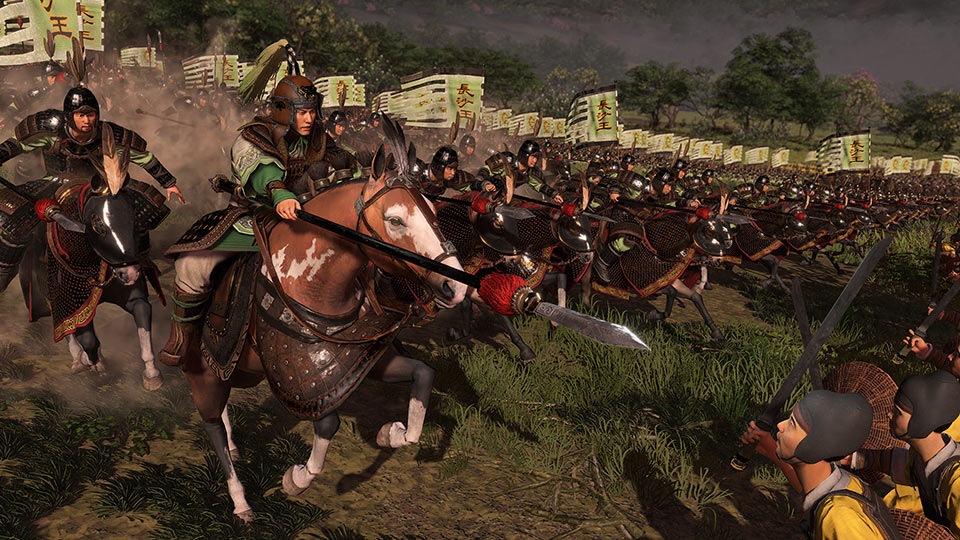 Experience the battlefields of ancient China in gruesome detail with the Reign of Blood Effects Pack for Total War: THREE KINGDOMS. This pack introduces a number of new gory and mature-rated effects, animations and kill-moves to the game in both Campaign and Battle.