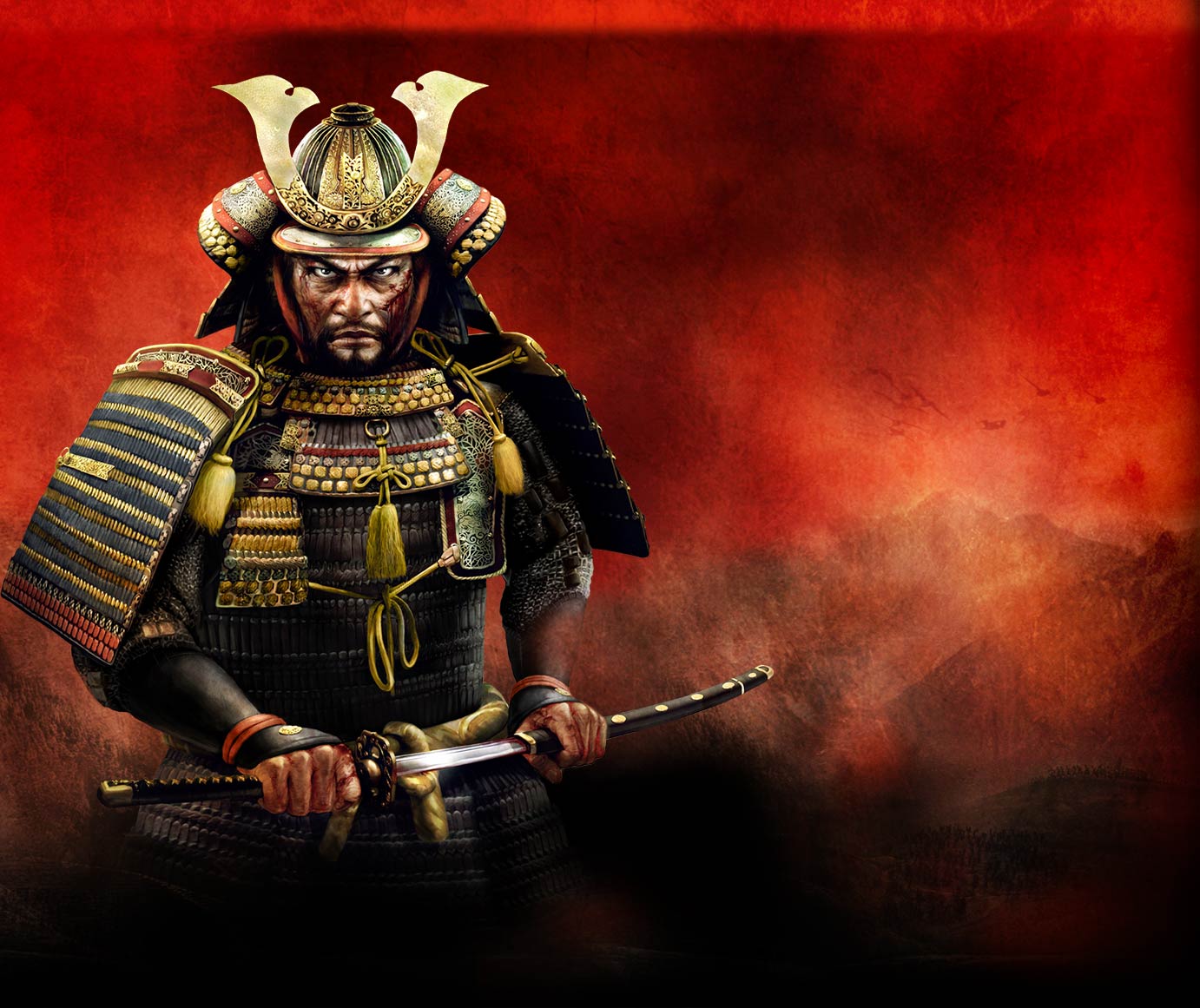 Out now on macOS & Linux

The supreme art of war.

As leader of one of nine competing clans, use political ambition, military brilliance and ruthless cunning to unify 16th century Japan under one undisputed shogun: you. Master your clan’s unique martial strengths to triumph in spectacular real-time battles and dominate the turn-based campaign map.

With strategic gameplay inspired by the Samurai code of honour and striking graphics that evoke Japanese art and landscape, Total War: SHOGUN 2 is a dramatic and detailed depiction of epic events and a unique expression of the Total War series’ magnificent heritage.