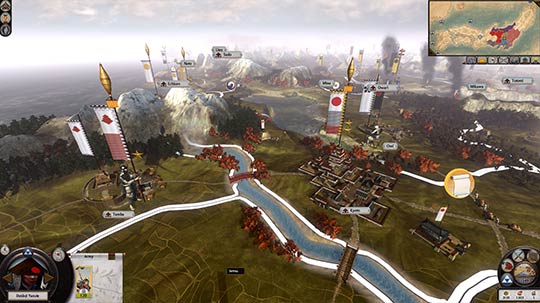 The Sengoku Jidai, or “Warring States period” (1467 - 1573), was a time of almost constant military conflict throughout Japan. With the ruling Ashikaga shogunate gravely weakened following the Ōnin War, various local daimyo (clan lords) tried to claim the shogunate for themselves. 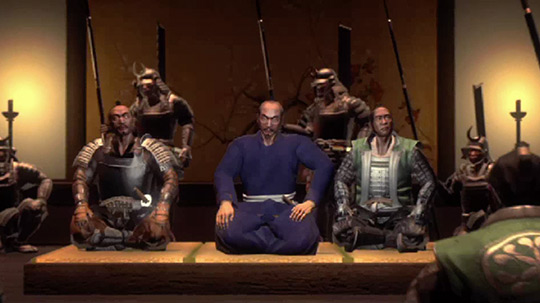 Though Japan was nominally ruled by an emperor throughout the Sengoku Jidai, true power lay with the shogunate: a military dictatorship led by the country’s greatest warlord, the shogun. The shogun used his military resources to control the country from his headquarters in the capital city of Kyoto. 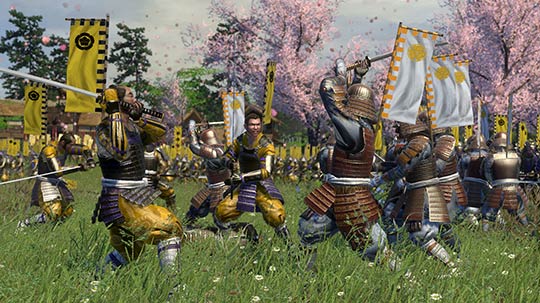 Following the collapse of the Ashikaga shogunate at the end of the Ōnin War, Japan became divided into many small domains, each controlled by a noble family, or clan. Although the country was home to hundreds of these clans during the Sengoku Jidai, only a handful possessed the strength and strategic vision to pursue the shogunate. 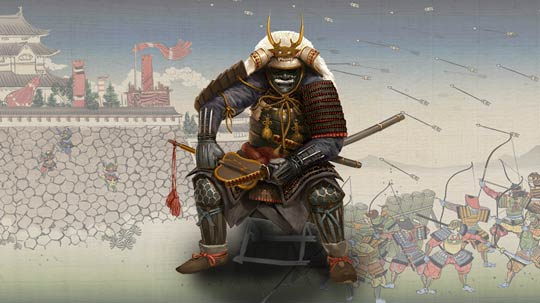 During the Sengoku Jidai, each clan was led by a daimyo, a powerful lord who decided his clan’s military, economic and social policies. A daimyo’s activities as an administrator and diplomat were always undertaken with a view to advancing his clan’s power and status, and claiming the ultimate rank of shogun for himself. 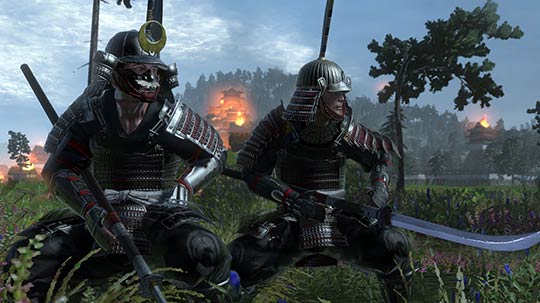 Samurai possessed expertise in a variety of fighting styles and strictly adhered to the tenets of Bushido, a code of conduct that taught honour, courage and loyalty until death. Although most samurai were in service to a daimyo, some masterless samurai, known as ronin, abandoned Bushido and became bandits or mercenaries.