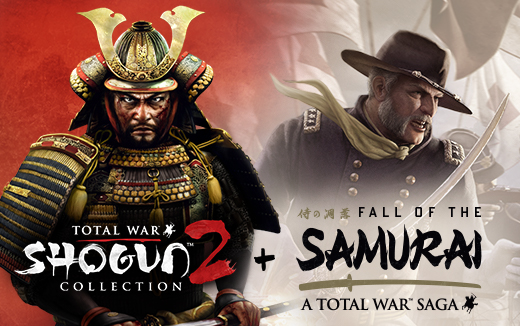 A brave new Japan — Total War: SHOGUN 2 and A Total War Saga: FALL OF THE SAMURAI updated to 64-bit on macOS

In anticipation of the release of macOS 10.15, two magnificent Total War games have been updated to 64-bit, using Feral’s latest code libraries and Apple’s Metal graphics API for a performance boost across all supported Macs.

If you are using macOS 10.14 Mojave, update your games now.

NAPOLEON and EMPIRE will also be updated to 64-bit in the coming weeks.