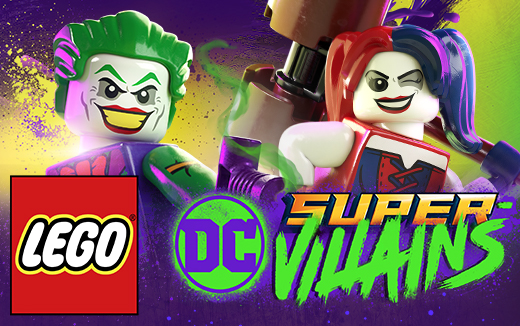 Play as the bad guys in LEGO DC Super-Villains, a hilarious action-packed collaboration between LEGO and DC.

Claim the game before it claims you, by pre-ordering from the Feral Store now.