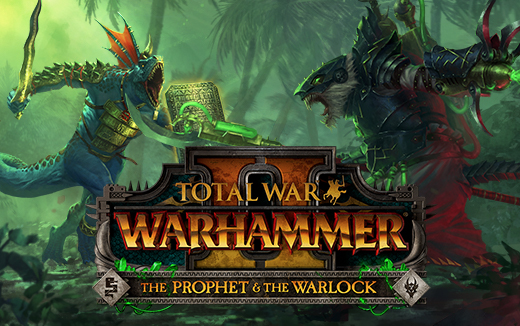 Total War: WARHAMMER II - The Prophet & The Warlock DLC on course for macOS and Linux

Two rival Legendary Lords from Warhammer Fantasy Battle will collide in The Prophet & The Warlock DLC, coming to WARHAMMER II shortly after the Windows version.

Ikit Claw is a Warlock Engineer and leader of Skaven Clan Skryre. He can use his scientific knowledge and command of the Winds of Magic to unleash an immense bomb — the Doomsphere — upon any settlement.

Delve into the Total War blog for deeper lore on these new Legendary Lords.