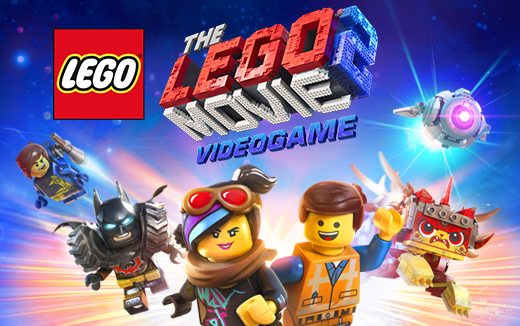 WE COME IN PIECES! Battle alien invaders in The LEGO Movie 2 Videogame, out now for macOS

Emmet and his friends are back, and they’ve brought with them some exciting new characters such as General Mayhem and Rex Dangervest. Unlock and play as over 100 heroes and villains from both The LEGO Movie 2 and the first film in an incredibly awesome adventure through outer space.

Take a giant leap and buy The LEGO Movie 2 Videogame from the Feral Store or Mac App Store now!