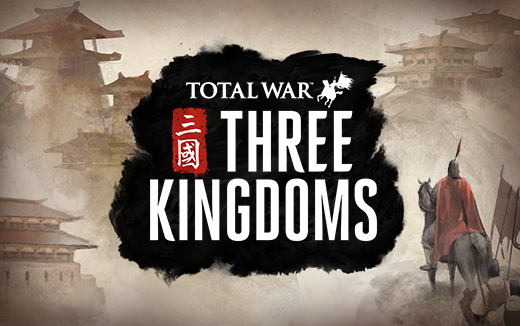 Total War: THREE KINGDOMS is the next great historical strategy game in the award-winning Total War series, and the first to explore ancient China as a theatre of conflict.

The year is 190 AD. China, a beautiful but fractured country, calls out for a new emperor and a new way of life. Unite it under your rule, forge the next great dynasty, and build a legacy that will last through the ages.

Choose from a cast of 11 legendary warlords and conquer the realm. Recruit heroic characters to aid your cause and dominate your enemies on all fronts: military, technological, political, and economic.

THREE KINGDOMS is coming to macOS and Linux shortly after the Windows release on March 7th, 2019.