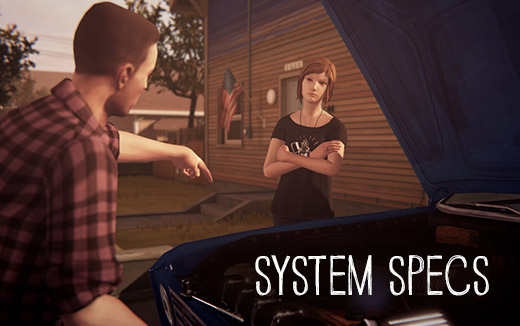 Do your homework! Check the requirements for Life is Strange: Before the Storm on macOS and Linux

The good news is that while Before the Storm is a game that demands all your attention, it lets your computer off pretty lightly and will run on almost any modern machine.