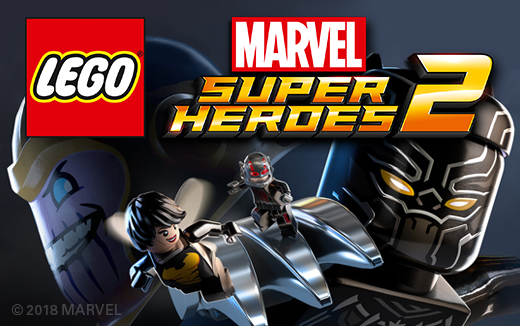 LEGO Marvel Super Heroes 2 is available for macOS along with all its DLC!

Buy all DLC in the Season Pass, or bundled with the base game in the Deluxe Edition on the Feral Store or Mac App Store.