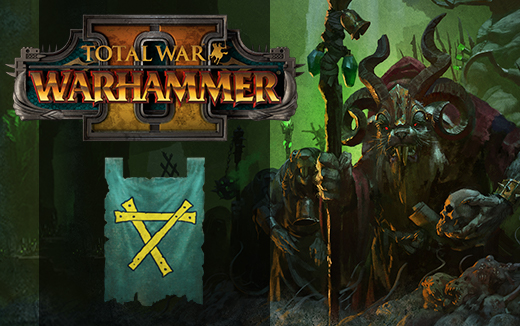 Meet the warring Races of the New World — Skaven

Command one of five imperious Races from Warhammer Fantasy Battles, and mount a campaign of conquest to save or destroy the New World of WARHAMMER II.

The Skaven are large humanoid-rat creatures from the Under-Empire, a realm of countless underground tunnels stretching beneath the whole of the New World. They are cruel and treacherous, and in thrall to their God, the Great Horned Rat, who teaches that all things must rot!

Skaven society is treacherous and celebrates those with the cunning to outmanoeuvre and kill, friend and foe alike. They are nonetheless unified in a single cause: to conquer the surface world and bring about the Great Ascendancy, where they will swarm across the face of the earth in a seething tide of violence and anarchy.

There are three Skaven clans, each led by a different Legendary Lord with their own quests and abilities.