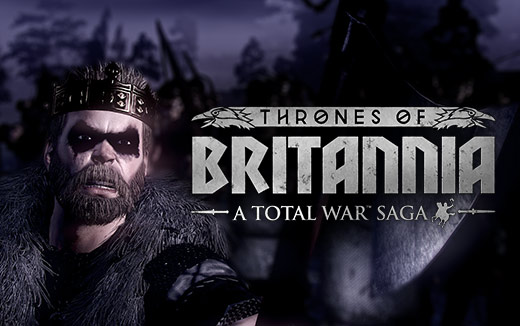 Lead the fight for Early Medieval Britain in A Total War Saga: THRONES OF BRITANNIA, now available for Linux.

THRONES OF BRITANNIA is a standalone Total War game that challenges you to build and defend a kingdom of Anglo-Saxons, Gaelic clans, Welsh tribes or Viking settlers.

Buy from the Feral Store to kick-start the ascent of one of history’s great nations.