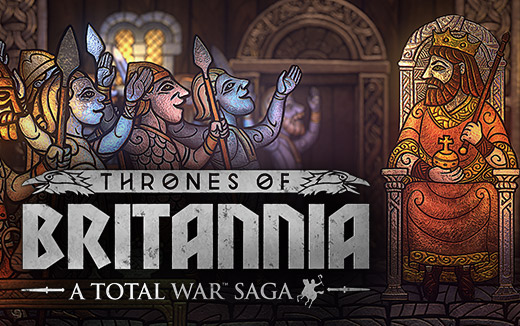 The Macs listed below are also capable of running the game but do not consistently meet the standard required for official support. This means they can run the game, but may not get the best out of it in terms of performance, graphics and stability:

Inspire yourself with rousing trailers on the minisite.