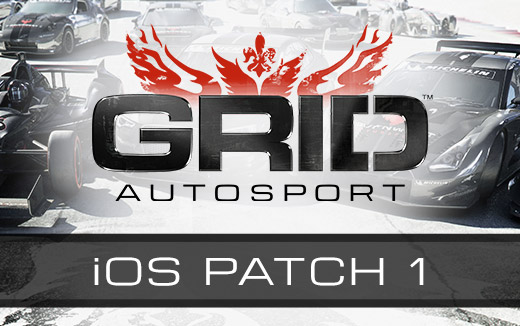 Boas-vindas! GRID Autosport 1.2.1 welcomes a new team to the race: the game can now be purchased on the Brazilian App Store.

This update also fixes a reported performance issue on iPhone X, where the phone heats up and the framerate of the game is reduced.

If you’re lucky enough to own the iPhone X and GRID Autosport, update your game for suped-up performance.

If you’re still watching from the sidelines, now’s a great time to buy from the App Store and join the race.