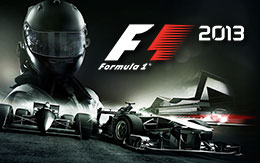 We’re sorry to announce that the release of F1 2013 on the Mac has been postponed until next year.

Releasing a top-quality product that performs at its best for as many customers as possible is our priority. While we’re sorry to disappoint anyone who has been looking forward to a December release, this decision has been taken so that when F1 2013 is released, it’s as good as it can possibly be.

Thanks for your patience, and we look forward to bringing you better news shortly. In the meantime, you can find out more about the game at the F1 2013 minisite and stay up to date with the latest news from Feral by following us on Twitter, liking us on Facebook and subscribing to our newsletter.