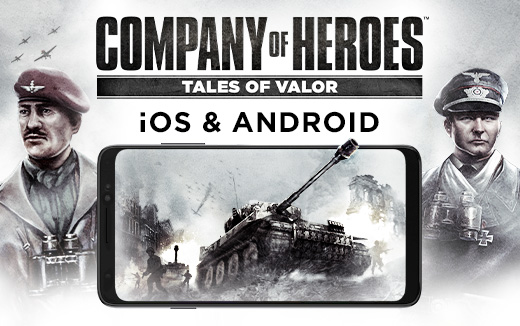 Tales of Valor’s three new campaigns offer players a fresh perspective on the intense combat of the summer 1944. Take command of Tiger Tank 205, the base game’s fearsome adversary in Tiger Ace. Direct the allied breakout from the Normandy beaches with the 82nd Airborne in Causeway. And finally, help the German forces trapped in the Falaise Pocket to escape destruction.

Tales of Valor also sends in the cavalry, with nine new vehicles distributed between the game’s four factions.