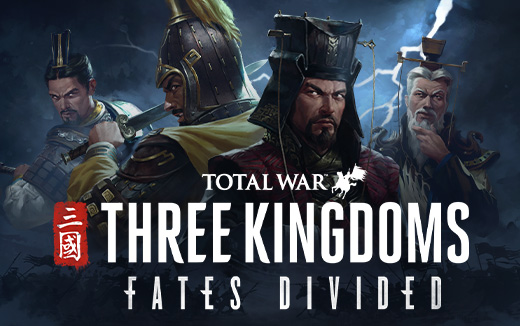 The year is 200 CE and two childhood friends with soaring ambitions lead their rival kingdoms down a path to all-out war. Cao Cao and Yuan Shao’s factions have been completely reworked, each with five new units, additional narratives and access to reinforcements from the mighty Northern Army for the warlord who proves himself worthy of their support.

Fates Divided also sees a host of new faction mechanics, start dates and objectives for existing lords from the base game and previous Chapter Packs.