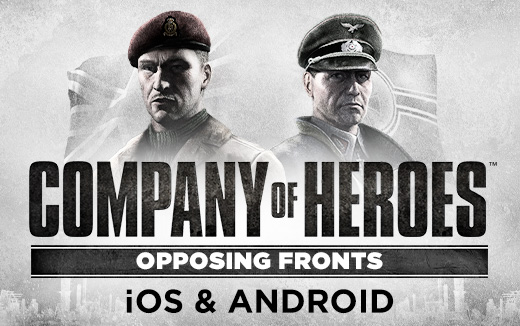 After establishing robust beachheads on iOS and Android with the Company of Heroes base game, we can now announce that the much-requested expansion, Opposing Fronts will launch on both platforms in early 2021.

This expansion offers two crucial campaigns: the British armoured thrust on the city of Caen in the battle of Normandy, and the german Panzer Elite’s pushback against the allies’ attempts to cross the river Rhine into Germany.

Make no mistake, this war is far from over. Opposing Fronts launches on iOS and Android in early 2021.