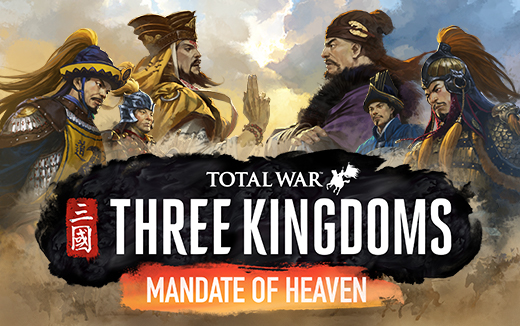 Mandate of Heaven, the largest and most detailed Total War: THREE KINGDOMS DLC to date, has launched for macOS and Linux.

Uncover rich details on the Total War blog, then buy the Mandate of Heaven Chapter Pack from the Feral Store or Steam.