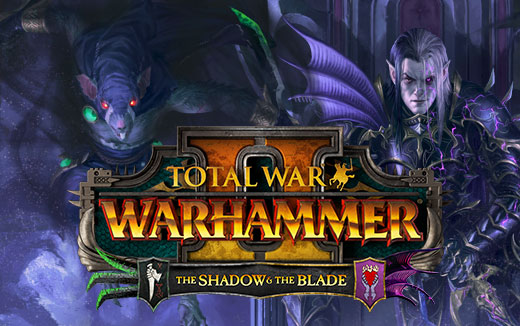 Devour the details on the Total War blog, then buy The Shadow & The Blade DLC from the Feral Store or Steam.