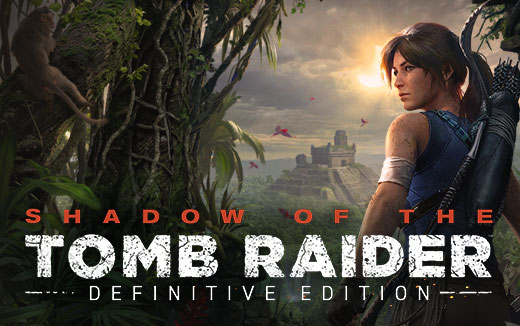 In the grand finale to the Tomb Raider origins trilogy, players take on the role of Lara Croft as she battles through the impenetrable jungles of Central America, explores underwater environments filled with crevasses and tunnels, and takes on the deadly organisation known as Trinity.

For the ultimate test of strength, smarts and survival, buy Shadow of the Tomb Raider from the Feral Store.