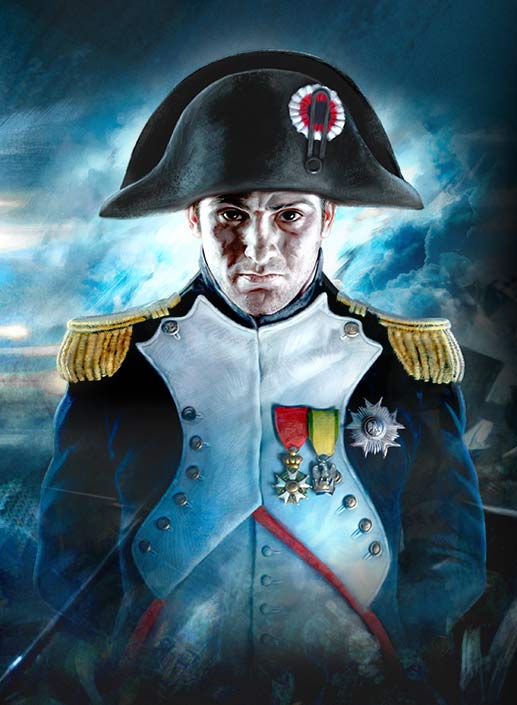 Out now on macOS

Take command of Napoleon’s army in its greatest campaigns.

Rewrite history in this sophisticated combination of real-time battle tactics and turn-based political strategy set against the turbulent backdrop of the Napoleonic Wars. Can you surpass the glorious achievements of history’s greatest military commander?

Total War: NAPOLEON - Definitive Edition for macOS challenges you to combine diplomatic cunning with strategic vision and military genius in order to lead your nation to victory across the campaign maps of Europe, the Middle East and North Africa.