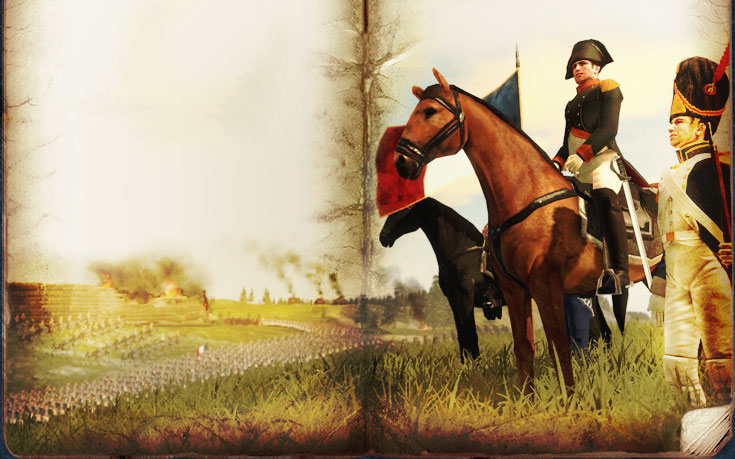 Total War: NAPOLEON - Definitive Edition is set during the late 18th and early 19th centuries, a time when revolutionary France fought first to protect itself from hostile neighbours and then, under Napoleon’s leadership, sought to dominate Europe through a combination of economic might, brilliant diplomacy and daring military conquests.

It begins with Napoleon’s Italian campaign, where against all odds he faced the mighty armies of the Austrian Empire. It continues with his military expedition to Egypt and culminates with the Napoleonic Wars that rages all across Europe. 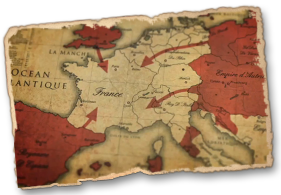 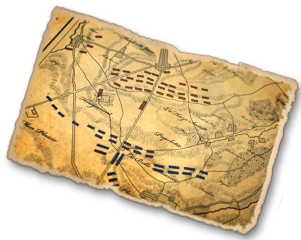