Raise your banner in an age of chivalry and conflict 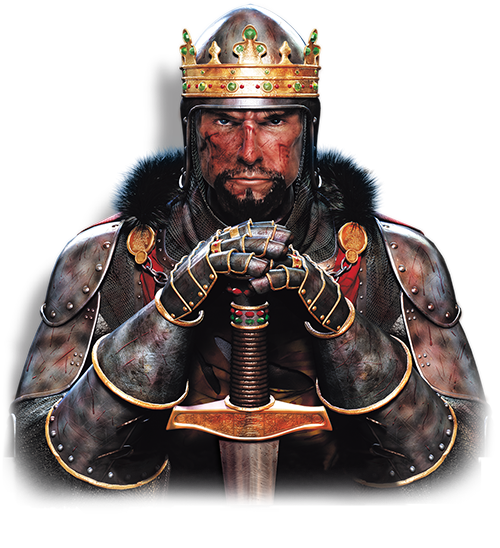 Rally to the standard and light up the Dark Ages in this classic Total War game of real-time battles and turn-based strategy.

As a warrior king, expand your area of influence and consolidate power with an artful mix of diplomacy, commerce and war.

Rule wisely across the campaign map to build your empire’s infrastructure, cities and trade routes, then master the art of diplomacy to disarm enemies, empower allies and gain the favour of the Pope and on the battlefield, conduct siege warfare and lead your armies into epic clashes to bring rival kingdoms to their knees.