It’s good to be bad!

Embark on a new LEGO open-world adventure and become the best villain the universe has ever seen.

The Justice League has left Earth's protection to the Justice Syndicate, a group of wannabe superheroes from a parallel universe. Joined by The Joker, Harley Quinn, Lex Luther and others from the outrageous Injustice League, create and play as an all-new super-villain and uncover the true intentions of the mysterious Justice Syndicate. 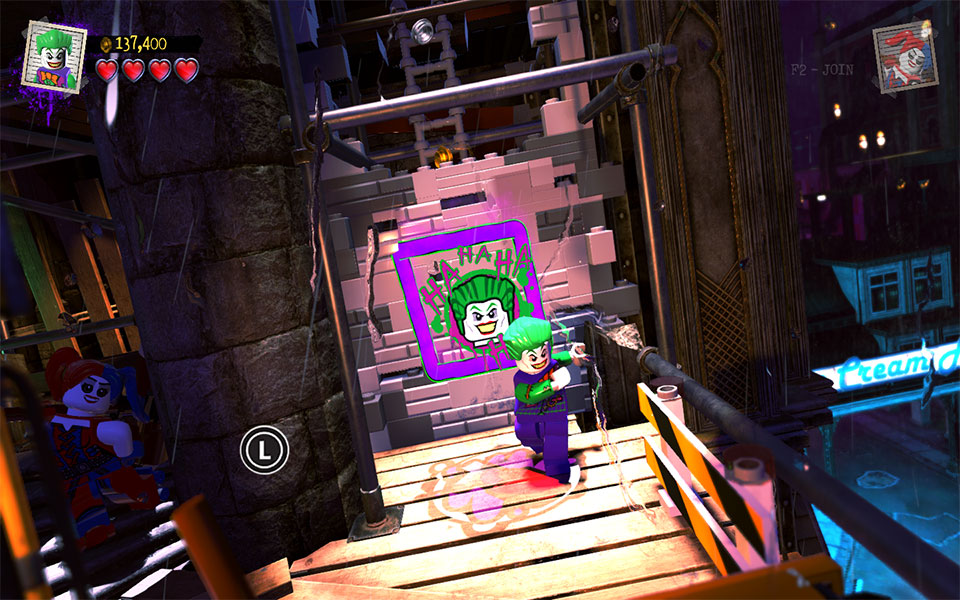 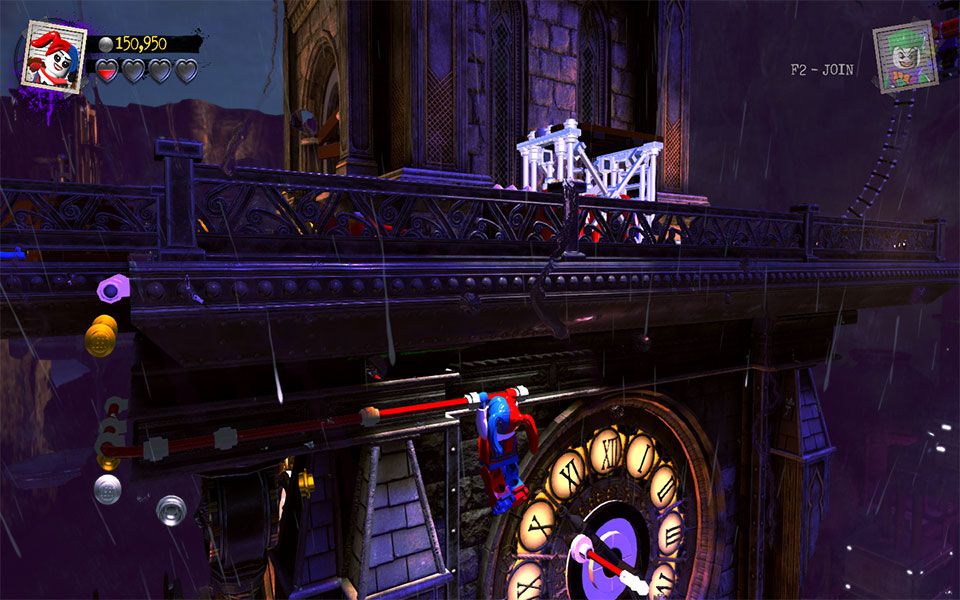 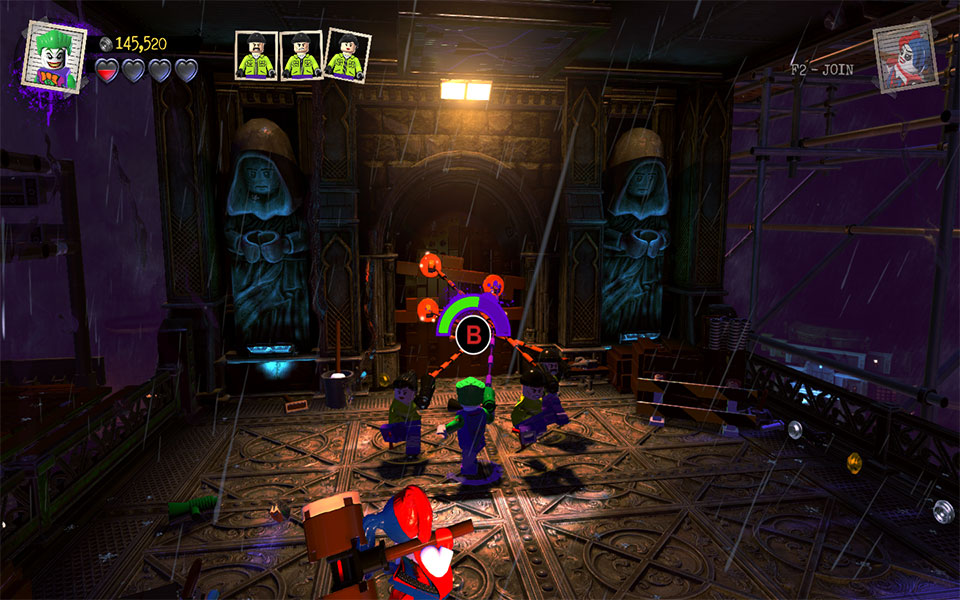 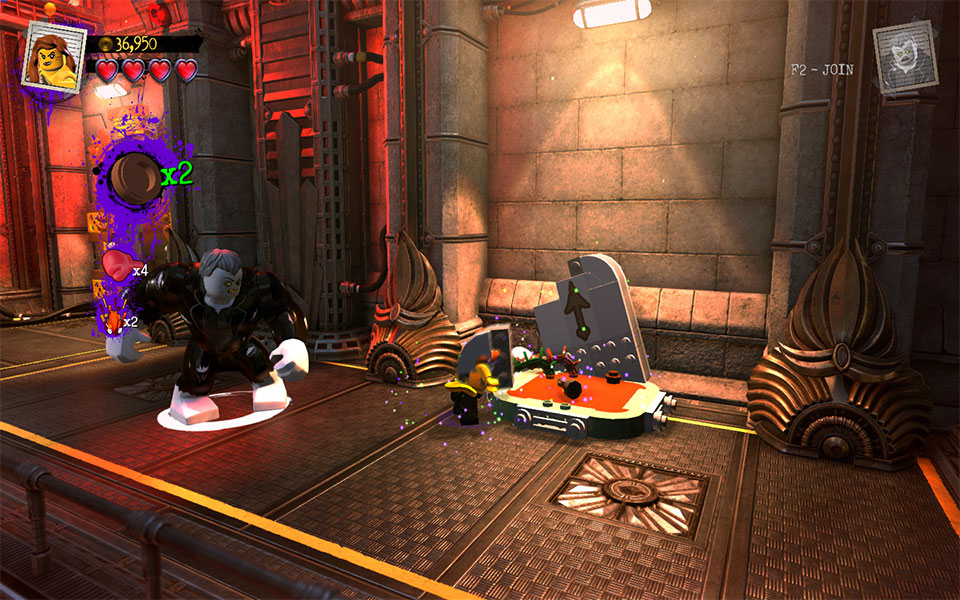 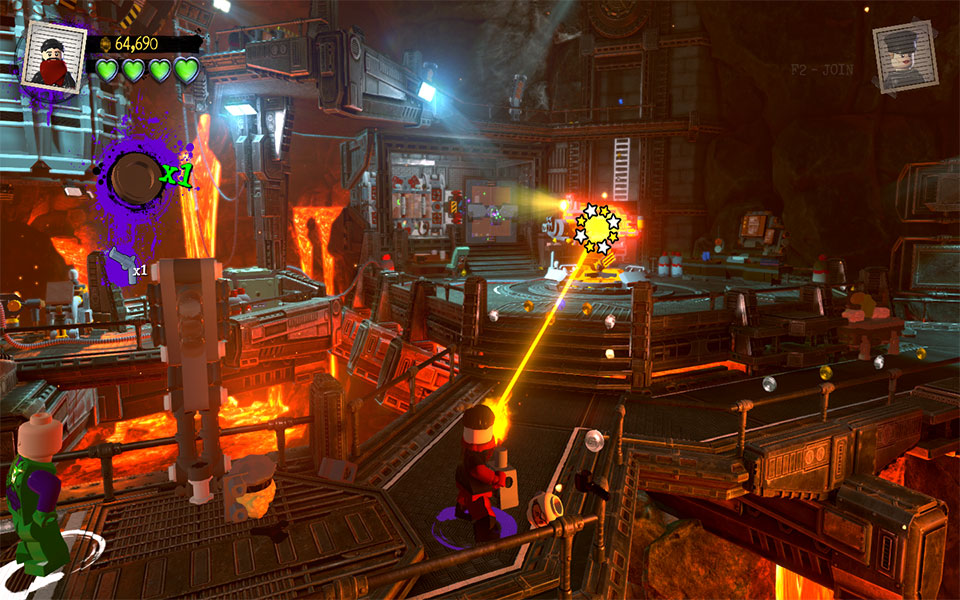 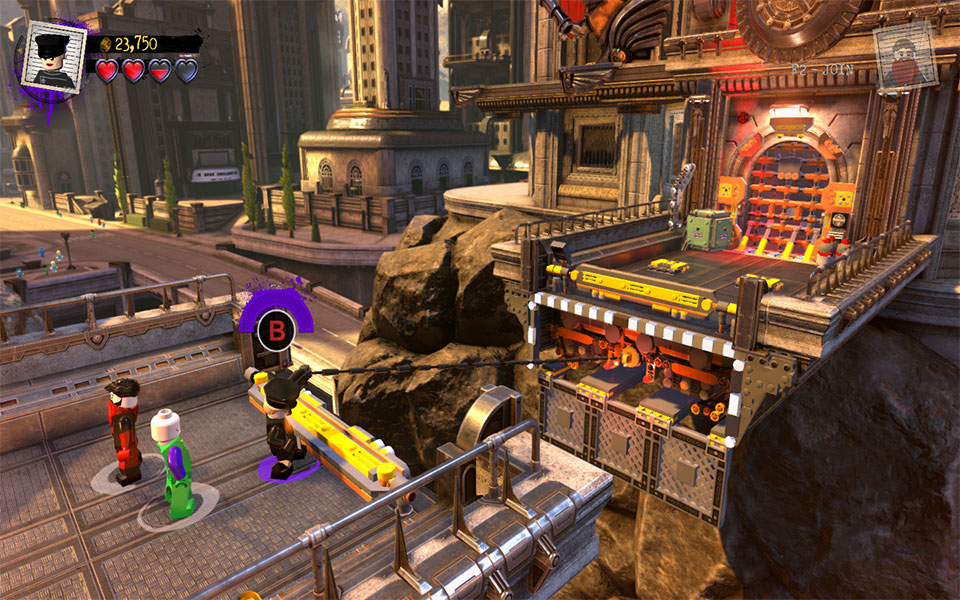 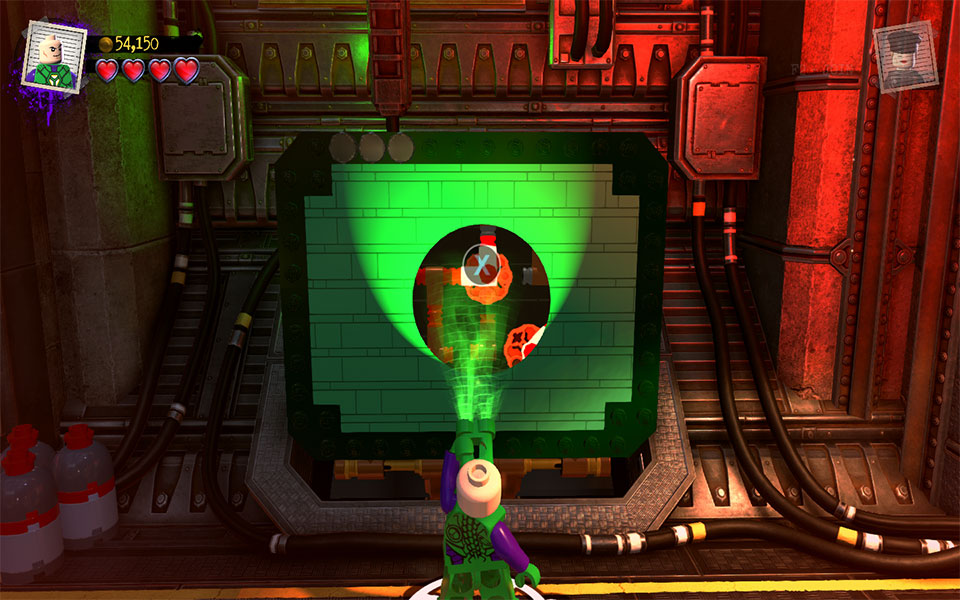 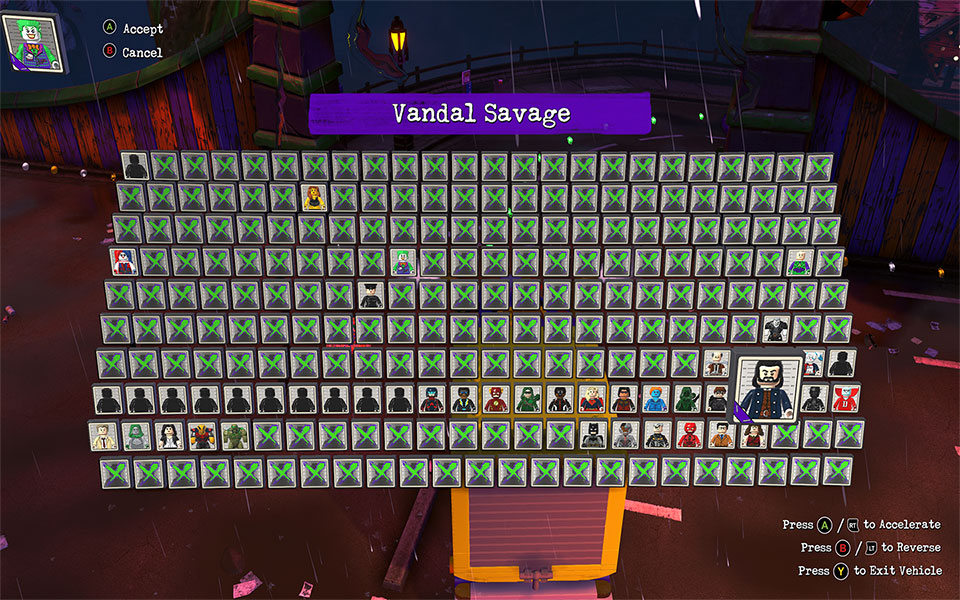 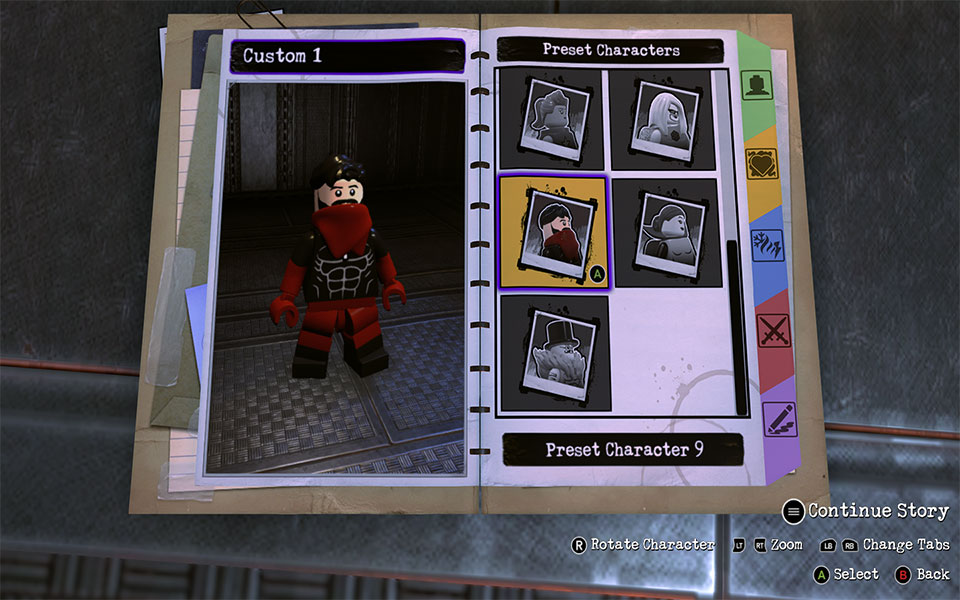 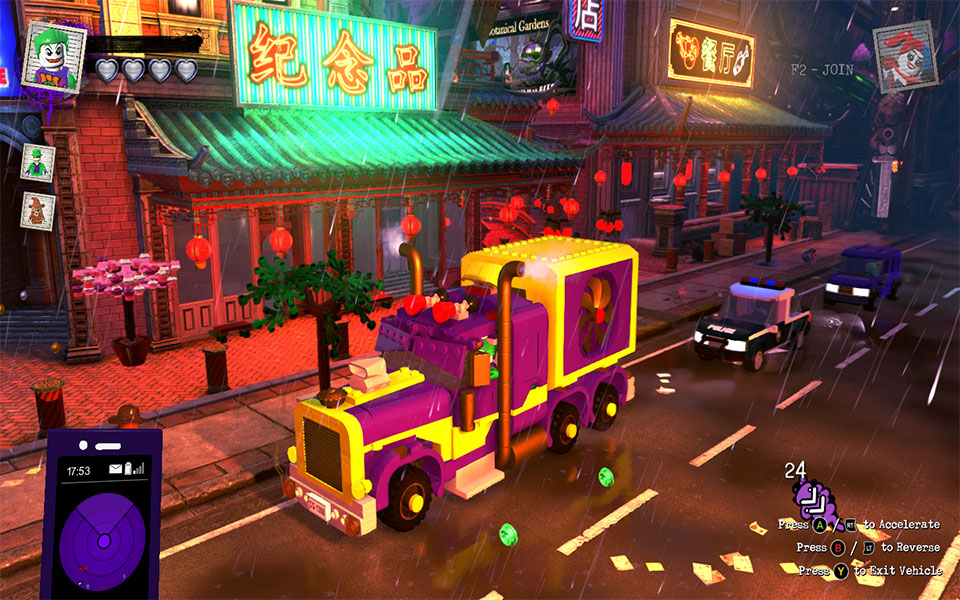 It’s good to be bad! LEGO® DC Super-Villains out now for macOS

Play as the bad guys in LEGO DC Super-Villains, a hilarious action-packed coll…