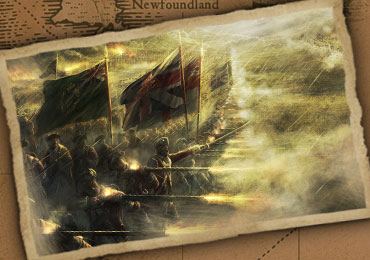 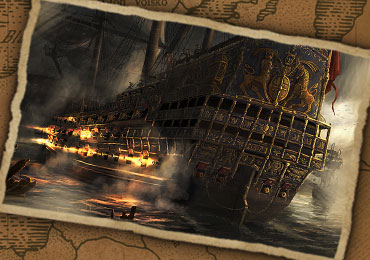 Command the seas, conquer the land, build an Empire.

The year is 1701. Fuelled by gunpowder, an escalating arms race between the world’s superpowers will see gigantic warships take to the oceans, while ranks of musketmen and field guns line up across the battlefields of Europe, America and India.

Charged with the fortunes of a nation, you must use diplomacy, trade and military force to establish it as the dominant power of the 18th Century. Take command of the battlefield and patrol the open seas to defeat your enemies and shape the contours of history.

Total War: EMPIRE - Definitive Edition for macOS contains all game updates, improvements and downloadable content, including The Warpath Campaign and four unit packs: the Special Forces Units and the Elite Units of the East, West and America.