A brief history of XCOM 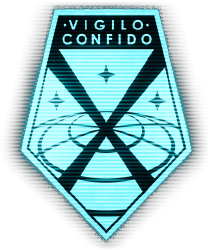 XCOM's origins can be traced back to two games that appeared on the old 8-bit home computers of the 1980s. These games were Rebelstar and Laser Squad and they were designed by UK developer Julian Gollop. Between them they introduced the world to a revolutionary new style of turn-based strategy game.

Rebelstar and Laser Squad would be recognisable to XCOM players today, with mission objectives, terrain, weapon and chance-based combat, and soldiers that had stamina, morale and action points. Gollop's games were critically acclaimed, and hugely popular with gamers.

By the early 1990s, Gollop was ready to make the sequel to Laser Squad. He created and demoed a simple two-player level to a number of leading publishers and a deal was struck with MicroProse, one of the most-respected publishers at the time and publisher of Civilization.

Laser Squad II would never see the light of day. However, it evolved to become UFO: Enemy Unknown, was released in North America as X-COM: UFO Defense and so the X-COM franchise was born. 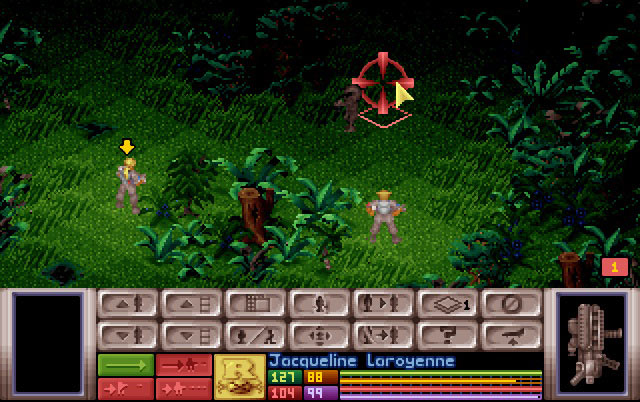 X-COM: UFO Defense introduced real-time management, where the player viewed a map of Earth and had to manage his bases, logistics, funding, and detect alien activity and intercept UFOs. The battlefield (or Battlescape) was rendered with in isometric view and featured different types of terrain: farmland, desert, forest and so forth; the player controlled a squad of soldiers and took turns against an alien adversary.

X-COM: UFO Defense was a huge commercial and critical success; even today, more than 20 years after its release, it still regularly appears in lists of best video games.

Different publishers and numerous X-COM games followed: some stuck to the original formula, while others, such as third-person shooter X-COM: Enforcer, attempted to spin the brand off into new genres.

In 2007 2K Games acquired the X-COM rights, removed the hyphen, and passed the baton to Firaxis, the developer famous for the Civilization series. It was as if X-COM had come home. 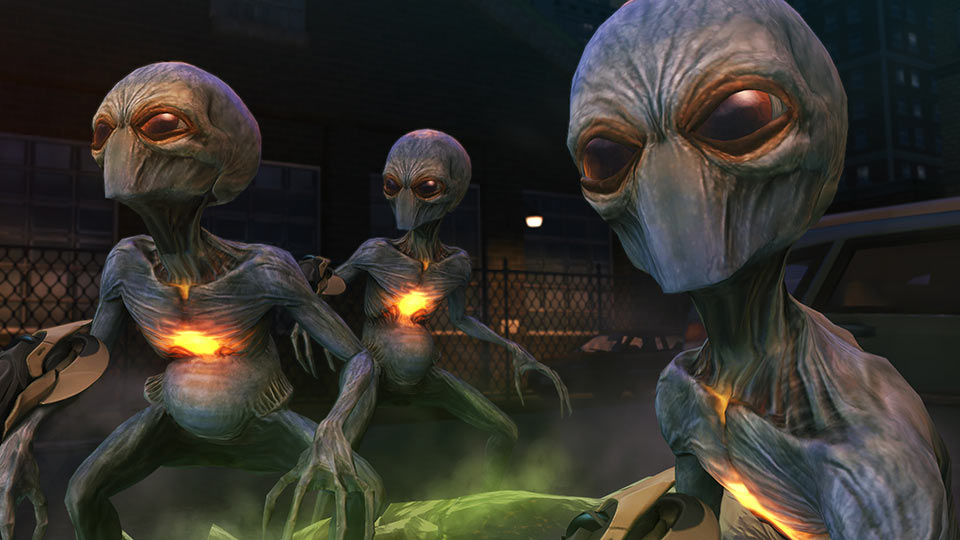 Firaxis set to work on the game that would reboot the franchise: XCOM: Enemy Unknown – its aim was to bring the series bang up to date, while remaining true to its roots. And it succeeded. XCOM: Enemy Unknown launched in 2012 to a rapturous reception, garnering high scores across the board.

The XCOM: Enemy Within expansion pack was released in 2013, adding a new story and gameplay features, and further cemented the series' return to form in the minds of strategy fans everywhere.

XCOM is well and truly back where it belongs: as one of the best strategy games out there. XCOM 2 marks a new chapter as Firaxis continues to develop and improve a game that all began with Julian Gollop's visionary games nearly 30 years ago.