The noble Sendai clan have survived centuries of political turmoil to emerge as incredibly shrewd diplomats. Their guile grants them the upper hand in all negotiations and improves relations with everyone, including clans with a different allegiance and the population of the provinces they occupy. 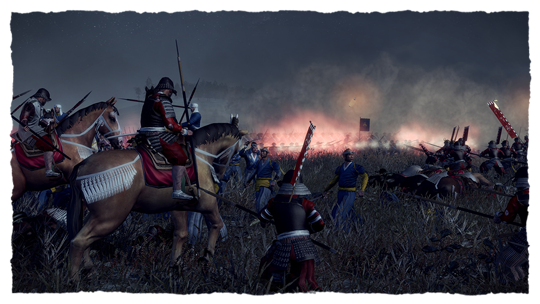 With an illustrious history dating back to the early days of the shogunate and a home in the ancient trading port of Obama, the Sakai clan are expert administrators. Adept at managing both people and trade, they enjoy low army maintenance costs and high income from taxes, and find it relatively easy to control the population of their provinces. 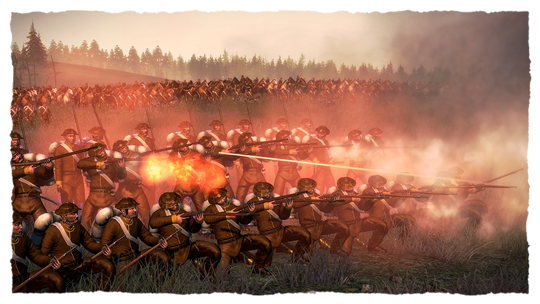 Without the noble samurai lineage of many other clans, the Todo clan have secured the Tsu domain through ruthless covert tactics. On the battlefield their mastery of ninja warfare gives them a dangerous edge, while on the campaign map their powers of persuasion frequently convince other clans to switch their allegiance. 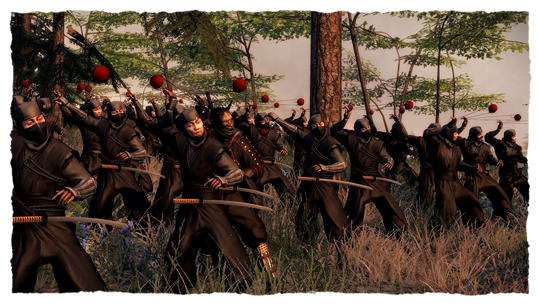 Centuries of western trade have allowed the Nabeshima clan to establish highly efficient infrastructure that lets them adopt new military technology quickly. Their engineering expertise means that the cost of building and maintaining a navy is kept low, and the accuracy of their artillery is unmatched. 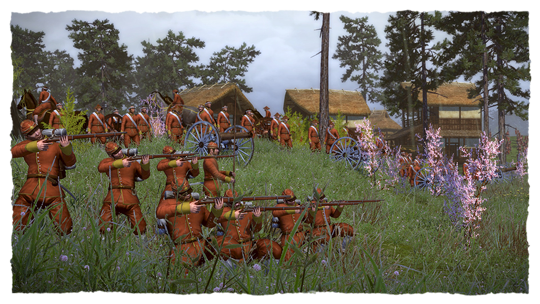