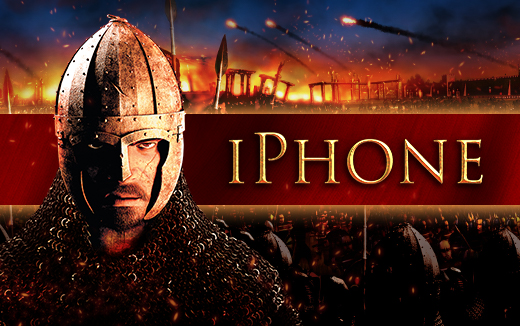 Fight for the Empire or destroy it — ROME: Total War - Barbarian Invasion comes to iPhone May 9th

Play out the final years of the Empire as a Barbarian commander aiming to bring the Latin Imperium crashing down, or take up arms as a Roman General and fight to extend its glorious civilisation into a brave new age.

Inspect the minisite for ranks of action-filled screenshots.